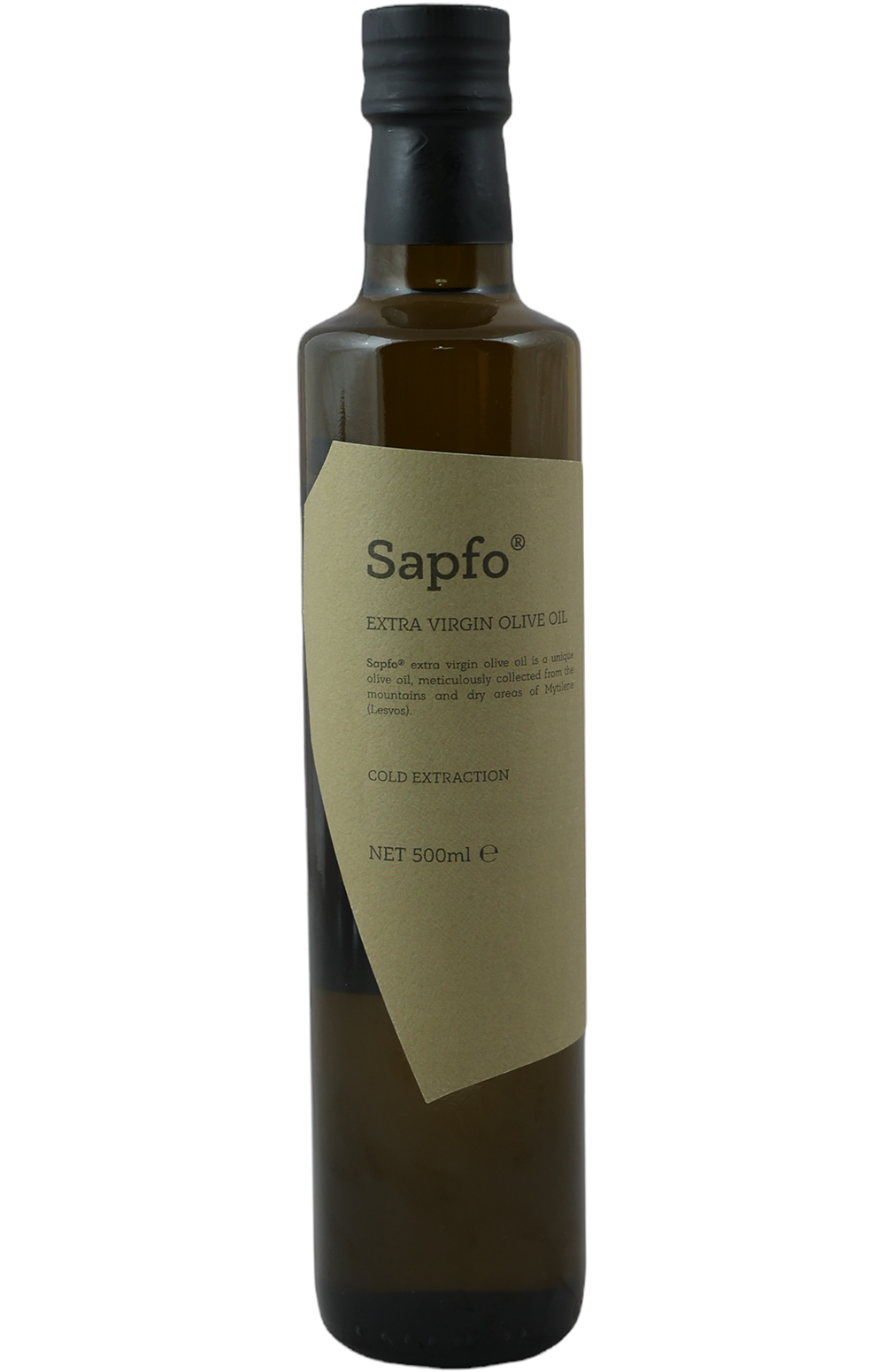 Our company was established in March 2013 as the continuation of the individual business of Babis Papadellis on the production and wholesale trade of olive oil and other derivative products such as soap etc.. The company’s partners are Papadellis brothers, Babis and Dimitris. The headquarter of the company is located in the village of ​​Loutropoli Thermis, 12km. away from the capital city of Mytilene and is cohabiting with the family’s olive oil mill where takes place the main production of olive oil marketed by Papadellis company. We must also notice that Papadellis family owns itself more than 10,000 olive trees which produce annually about 20 tons of extra virgin olive oil. We must also note that our company trades annually with an average of 3,000 tons of olive oil with the total annual production of Lesvos’ island approaching the 10,000 tons (basically 7,000 tons are marketable while the rest is used for private consumption).