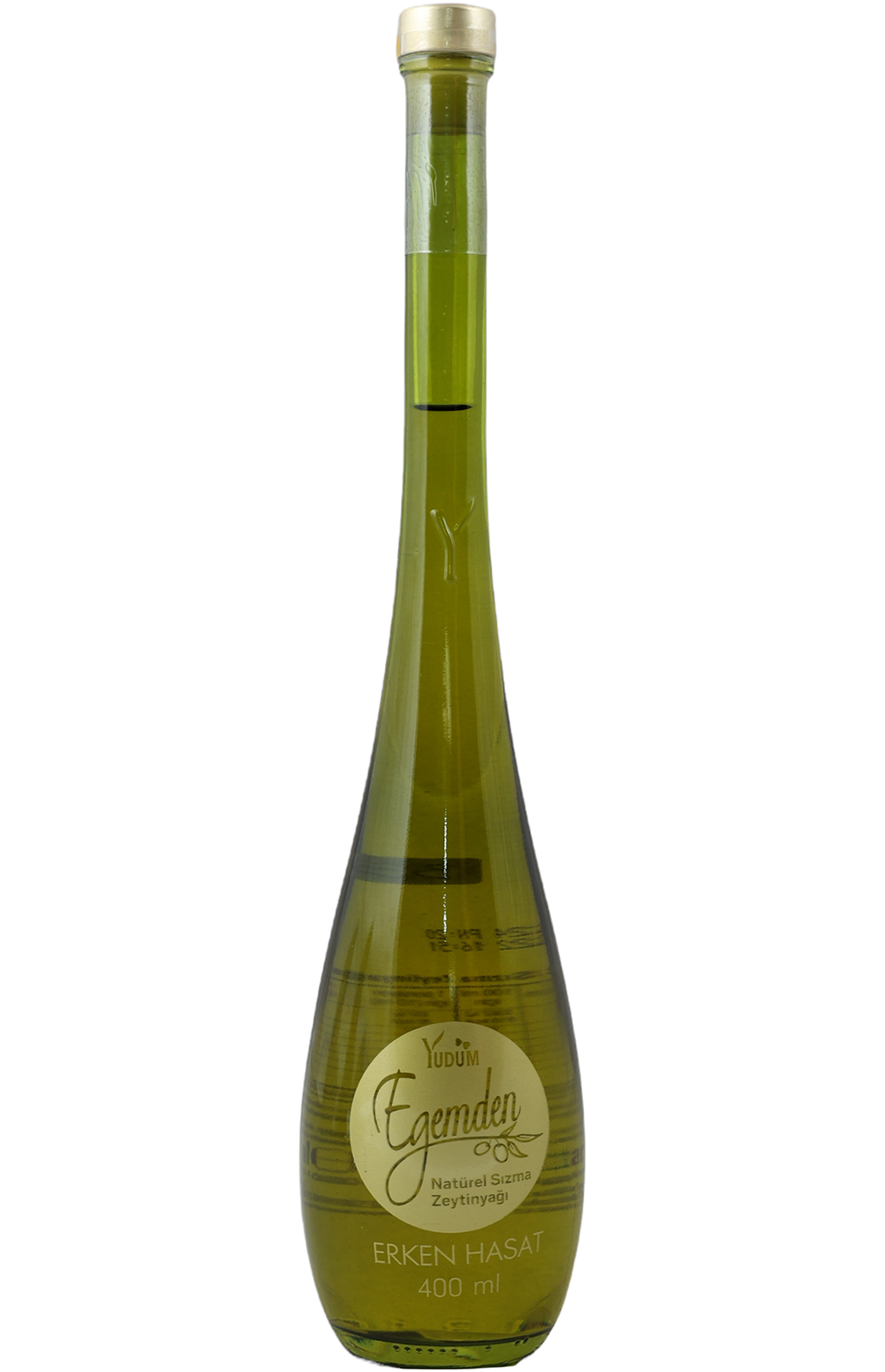 Yudum is Turkey’s leading and most recognized brand in the liquid oil sector. In 2008, it was acquired by Savola Food, a company which operates extensively in the food industry in 15 different countries. The production plant is in Ayvalik, Balikesir. In 2017, Egemden Olive Oil brand was launched. By this launch, the company reinforced nearly half-century of production expertise and strong stance in the olive oil market.