Home > WORLD > What Does Extra Virgin Olive Oil Do to Our Arteries?
BUSINESS

What Does Extra Virgin Olive Oil Do to Our Arteries? 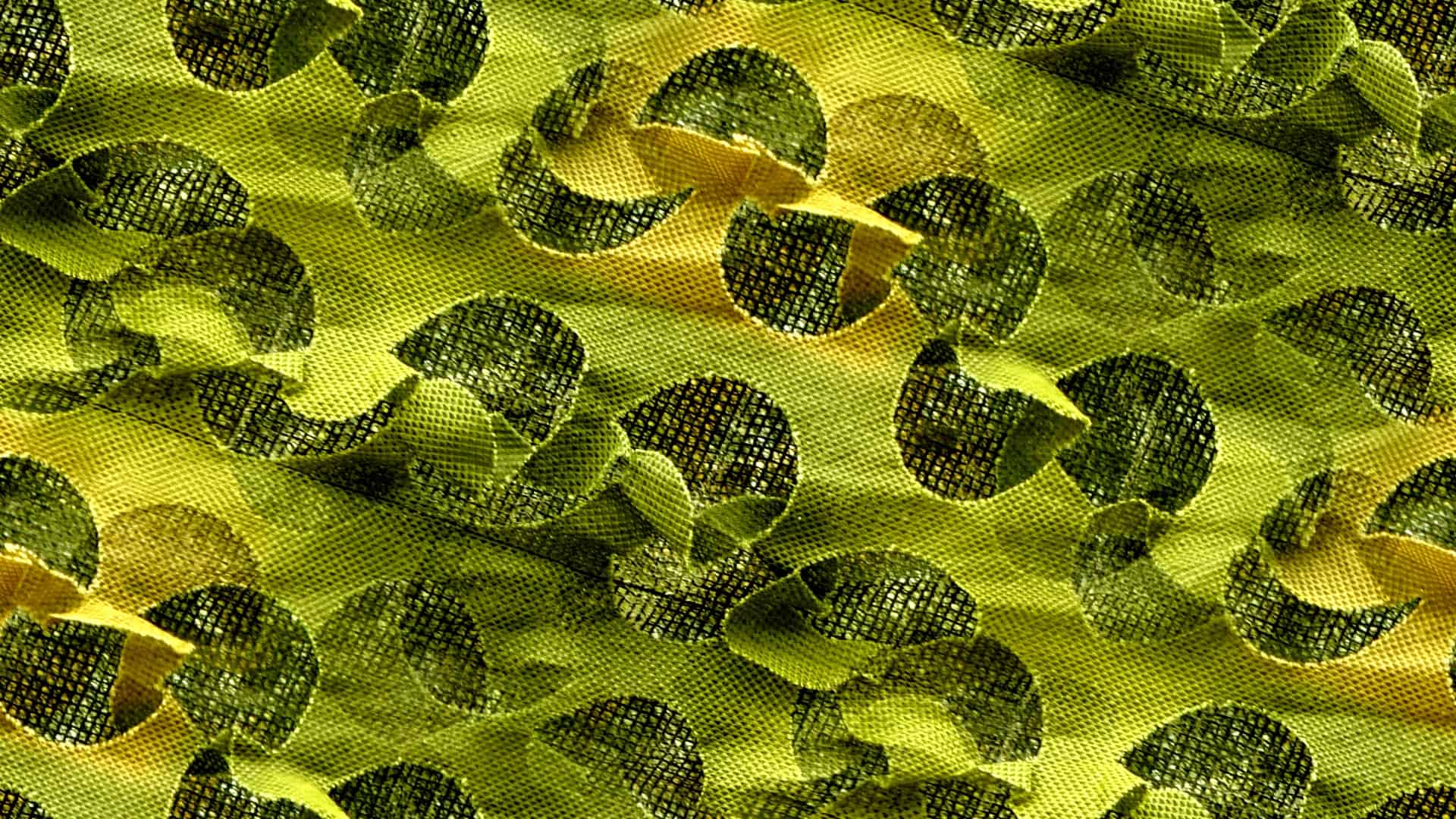 The relative paralysis of our arteries for hours after eating fast food and cheesecake may also occur after consuming olive oil. Olive oil was found to have the same impairment to endothelial function as high-fat foods like sausage and egg breakfast sandwiches. (See my video below for an illustrative chart with different foods.)

Other oils have also been shown to have deleterious results on endothelial function. A significant and constant decrease in endothelial function appears within three hours after each meal, independent of the type of oil and whether the oil was fresh or deep fried. Olive oil may be better than omega-6-rich oils or saturated fats, but it still showed adverse effects. This was the case with regular, refined olive oil. But what about extra-virgin olive oil?

Extra-virgin olive oil retains a fraction of the anti-inflammatory phytonutrients found in the olive fruit, and so doesn’t appear to induce the spike in inflammatory markers caused by regular olive oil. What does that mean for our arteries? Extra-virgin olive oil may have more of a neutral effect compared to butter, which exerted a noxious effect that lasted for up to six hours—basically right up until our next meal. In the largest prospective study ever to assess the relationship between olive oil consumption and cardiac events like heart attacks, there was a suggestion that virgin olive oil may be better than regular olive oil, but neither was found to significantly reduce heart attack rates after controlling for healthy dietary behaviors like vegetable intake, which tends to go hand-in-hand with olive oil intake.