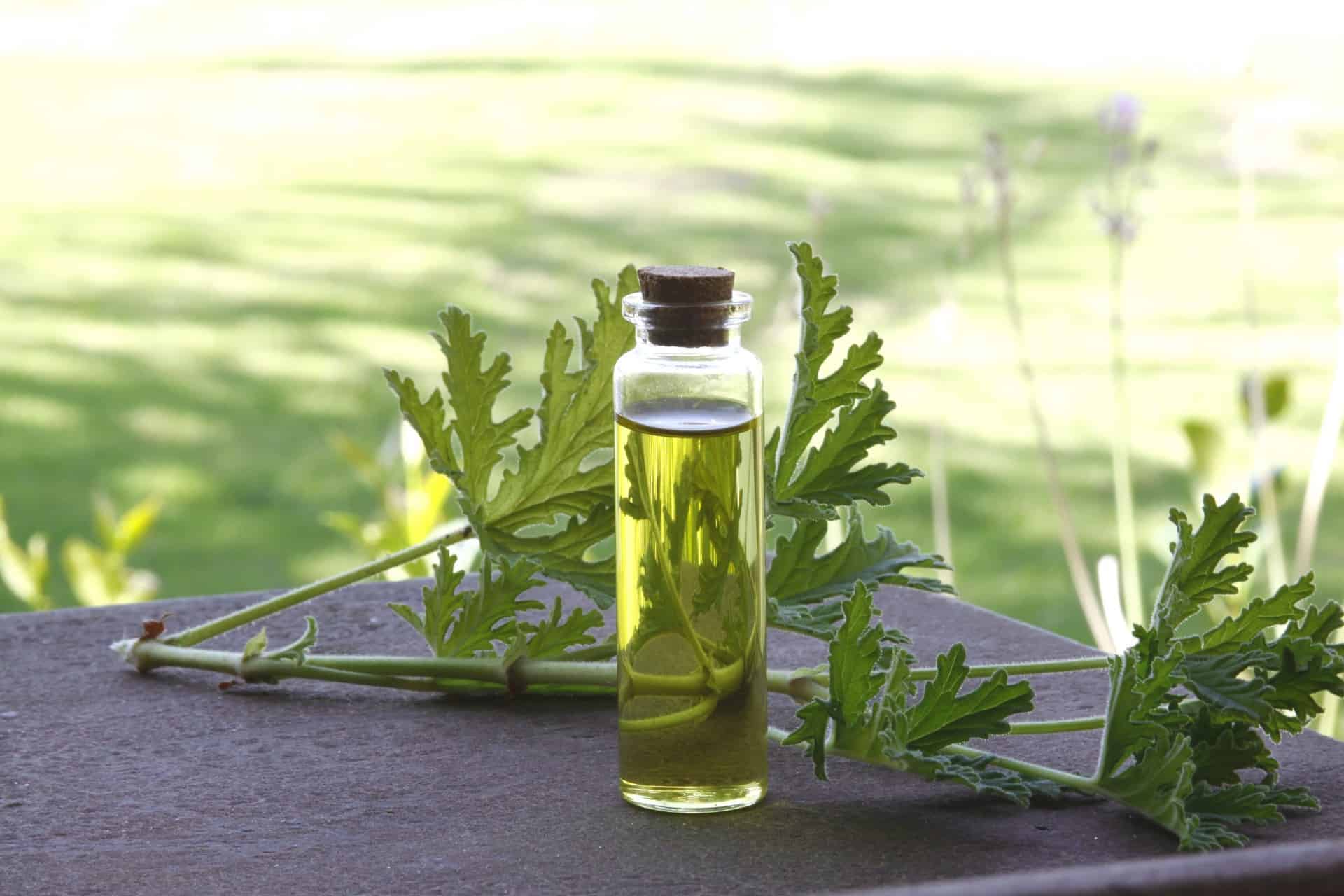 Like any other home gardener, former UC Cooperative Extension horticulture adviser Paul Vossen, 59, still gets excited by the discovery of a few red, juicy tomatoes ripening on his own vines.

“Hey, look at these,” he shouts as he gives a tour of his Bennett Valley back yard. “Do you need any basil? Any cucumbers?”

When he first arrived in Sonoma County in 1981, Vossen conducted his own farm experiments, growing some of the first heirloom tomatoes in Sonoma County along with fruits like berries. At the time he was living on three acres in Windsor.

“I used it as a demonstration garden to show farmers how to grow that crop,” he said. “I had a lot of fun, but I also found out how much work it was.”

After serving for 35 years as the farm advisor to Sonoma and Marin counties, Vossen retired at the end of June. But the fruits of his labor — the high-quality apples, grapes and olives of the North Coast he has scientifically researched and helped promote — will still play a role in his new life as an ag consultant and globetrotter.

“I’m going to work on a project in Albania with the U.S. Agency for International Development,” he said. “They have a lot of olives there, but it’s a poor country. The quality is not very good.”

Widely known as the godfather of California olive oil, Vossen was instrumental in helping a handful of olive-growing pioneers in Wine Country who dreamed of making extra virgin olive oil that would rival the region’s renowned wines.

“In the 1990s, all of a sudden we had people planting olives,” he recalls. “Ridgely Evers from Davero was first. Nan McEvoy planted a year later. Both came to me and said, ‘How do we do this?’ ”

In 1996, Vossen took a sabbatical to live in Europe, where he learned about the flavor characteristics and pungency of the Italian, Spanish and Greek olive oils. When he returned, he started the California Olive Oil Council and launched the first olive oil sensory taste panel outside of the Old World.

“Understanding quality, that’s the biggest influence I’ve had,” he said. “The whole thing was exploding in Napa and Sonoma. They wanted to produce a condiment product, not just a cooking oil or fat.”

In 2010, Vossen also founded the UC Davis Olive Center as a clearinghouse for research and public education.

“You want the freshest, most bitter olive oil, which has the most flavor and health benefits,” he said. “Put it on bread with salt, or tomatoes, and it’s fantastic.”

Born and raised in Minnesota, Vossen was first exposed to agriculture by his father, who worked as a University of Minnesota extension agent. When Vossen was still in grade school, his father got a job in Chile working with livestock and moved the family there.

“I saw poor people without enough to eat as a little kid,” said Vossen. “So I thought I could do fruit tree production.”

In 1978, he graduated from the University of Minnesota with a degree in horticulture. He went on to earn a master’s degree in pomology (the study of fruit tree crops) in 1981. Later that year, at 24, he was hired as the farm advisor for Sonoma County and began working to boost the sagging apple industry.

In 1982, Vossen founded the Sebastopol Apple Promotion Committee, and in 1986 he developed the Sonoma County Ag Marketing Program.

“We were really ahead of our time,” he said. “SCAMP was the first county marketing program for agriculture in the nation.”

Here are some of Vossen’s musings on the high points of his career and the future of Sonoma County agriculture:

Q. When you arrived in Sonoma County, the apple industry was already in a death spiral. How did you help it?

A. I looked at production, and I looked at the potential for irrigation. Water is the No. 1 reason the Sebastopol apple industry hasn’t done very well, and that’s why the grape industry has done well. Grapes use half the water of apples.

In the 1920s to 1950s, dam and irrigation projects took off, and Oregon and Washington had more water. In the 1960s, dwarfing rootstock was developed so you could change varieties. By the 1970s, the Sebastopol apples were really hurting and going through a gradual decline.

But the apples here are fantastic. The problem is that the fog creates a russeting (rough skin) on fruit, producing smaller fruit on bigger trees. The Washington growers had big, beautiful fruit. Through SCAMP, we had some programs with Lucky, Raley’s and Safeway: “Sonoma County apples taste better.” Then the buyers said, “We’ve got a year-round supply from Washington. Why should we buy your apples?”

A lot of apple growers switched to grapes. I wish the hard cider thing had happened 20 years ago. Now you can get $700 to $1,200 a ton for those apples. I’m pretty sure we’re going to see more wine producers making cider.

Q. How did the olive industry start here?

A. In the 1880s, olives were originally planted by Italian immigrants for oil, but they found out you couldn’t make any money. In the 1920s, people converted to table olives after Mrs. (Freda) Ehmann developed the black olive.

Then, in the 1980s, people started saying, “We grow fantastic wines, so let’s make olive oil.” There was a feeling that making extra virgin olive oil was hard to do. Turns out, it wasn’t that hard. You just use common sense: harvest undamaged fruit, press it soon after picking and store it properly.

The problem was that Europe had a long history of making bad olive oil for the past 6,000 years. They waited until the fruit fell on the ground, half rotten. There were no pumps. They pressed with mats that had fermented oil in them.

Then along came electricity and stainless steel and fresh olives off the tree. You could put it in a centrifuge decanter to separate the water from the oil.

Q. How have you helped the olive industry educate consumers?

A. I started putting on workshops that taught producers, marketers and consumers about the difference between high-quality, medium-quality and defective olive oil.

But in 2006, the Great Recession hit, and people stopped planting new orchards. Now the industry has come back. There’s more recognition of high quality oil. The Central Valley produces mostly arbequina, which is a lighter oil. In Sonoma and Marin and Napa, they grow the Tuscan and Spanish varietals that produce a green, spicy, bitter, pungent olive oil.

For the past few years, I helped producers market those oils as an ultra-premium olive oil. It is more expensive than corn oil but not expensive compared to wine. If you’re a healthy eater and appreciate high-quality foods, you would use it. It’s been documented, scientifically, that it’s healthy.

Q. What is the future of agriculture in Sonoma County?

A. The wine industry has a really rosy future. There are only a few places where you have warm, 80-degree days, and it cools down to the 50s at night. The difference between wine and other products is that the quality is recognized, and people are willing to pay for that.

You could translate that to other crops. The climate maintains slow ripening, intense flavors. So you’re talking about fruits — all the berries, apples and stone fruit. That’s the niche. The other one is cider apples.

Our only advantage is the higher quality. If you’re going to grow it, it better have a definable difference.