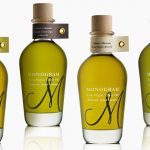 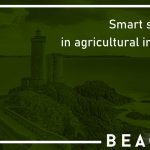 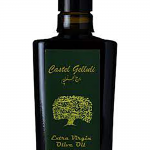 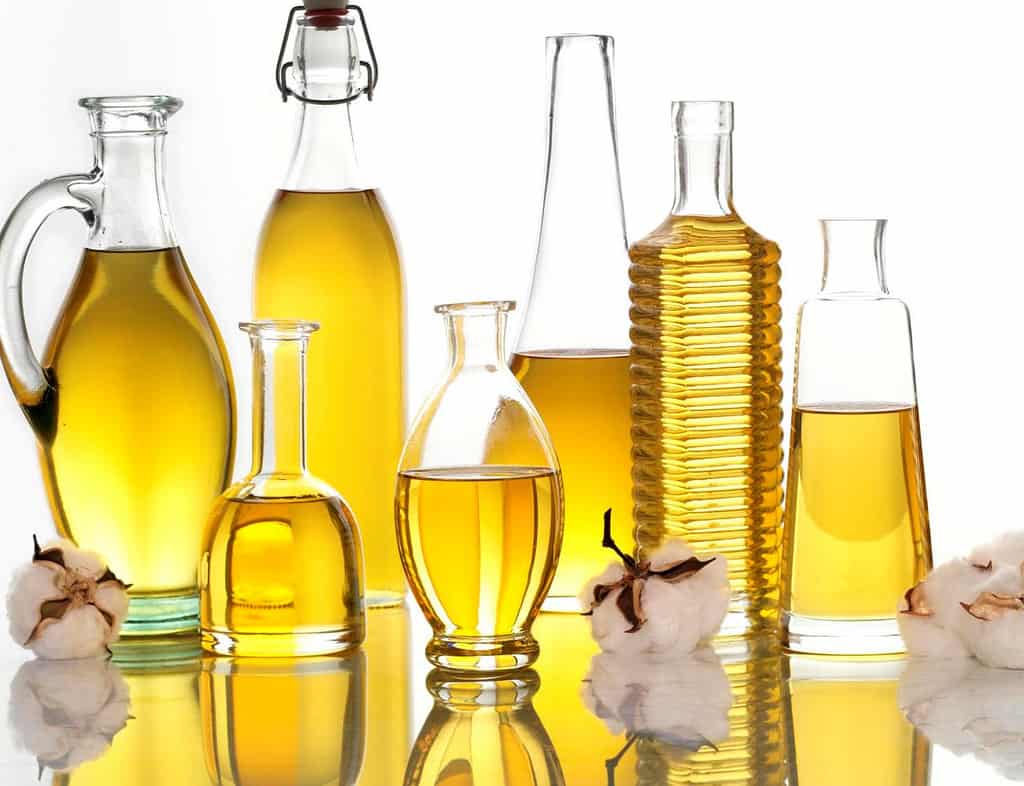 Morocco is the fifth largest producer and exporter of olive oil worldwide.  It is also among the top three countries with the lowest cost to produce.

Thanks to the Maroc Vert (Green Morocco) initiated by the kingdom, Morocco has almost doubled its production of olive oil in the past six years.

The land usage of olive tree plantations has reach an annual average of 37,420 hectares. In the last six years, new plantations have expanded to 224,500 hectares. This expansion has had a positive effect on the production of oil in the past six years. Fella trade, cited in the same news source, reveals that the average production of olive oil has reach 1,326,000 tons, 70 times higher than 2009, which averaged at 783,000.

The two other countries with a production cost below the average of 2,63 euros/kg are Turkey and Tunisia.