Olive Oil Prices Are Going Through the Roof 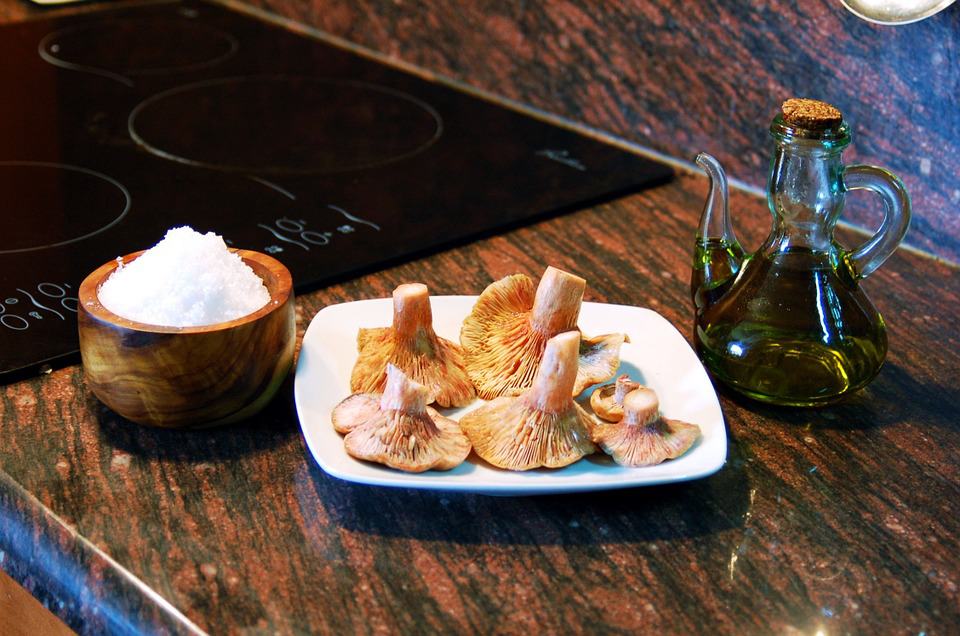 Hoarding oil of a new kind after terrible harvests in Italy, Spain and Greece.

Now erratic weather in Spain and Italy, the world’s biggest producers, is rippling through global olive oil markets, and it’s about to get worse. Prices for extra virgin olive oil in Italy have soared almost one-third since October to €5.75 ($6.15) a kilogram, while Spanish costs jumped about 10%, according to the International Olive Council in Madrid. The forecasters at Mintec Ltd. in England see room for even further gains.

Nowhere is the surge felt more than Britain. Thanks to the Brexit-induced collapse of the pound, olive oil is the most expensive it’s been in at least seven years. Celebrity chef Jamie Oliver is closing six of his Italian restaurants around the country after the currency’s crash drove up costs.

“Olive oil is expensive and very much in the hands of nature,” said Oliver. “The really good stuff is worth every penny. You pretty much charge the oil per tablespoon, like you would foie gras or caviar.”

Chef Ben Tish, who runs Salt Yard, a Spanish and Italian tapas restaurant in central London, says he normally buys 100 liters of olive oil per week to drizzle over charcoal grilled flat breads,whip into alioli, and pour into a polenta cake batter. His price rose 13% to £26 ($32.70) for five liters, from £23 over the past three months.

Prices have become more volatile because of erratic weather in the past few years, and global production is set to drop about 8% this season, according to Bourne End, England-based Mintec.

Hot, muggy weather in Italy attracted olive fruit flies and helped bacteria to flourish, damaging groves. The nation’s production is expected to plunge as much as 50% this season. In Greece, last spring’s heat waves are poised to cut output by about one-fourth. Floods in Andalusia, Spain’s main growing region, ruined its harvest.

At the same time demand is increasing from China and other emerging markets. Spanish producers have had to drain stockpiles to meet export orders, including to the U.S.

The country imports more than 300,000 tons of olive oil a year, more than half of which comes from Italy and Spain. U.S. consumers have so far enjoyed lower prices thanks to a stronger dollar.

Jacob Kenedy, owner of popular Italian restaurant Bocca di Lupo in London, said the importers he uses have absorbed most of that cost, but he can’t get his usual brand. Italian Chef Francesco Mazzei, who runs Sartoria in London’s Mayfair, says he had to raise prices.