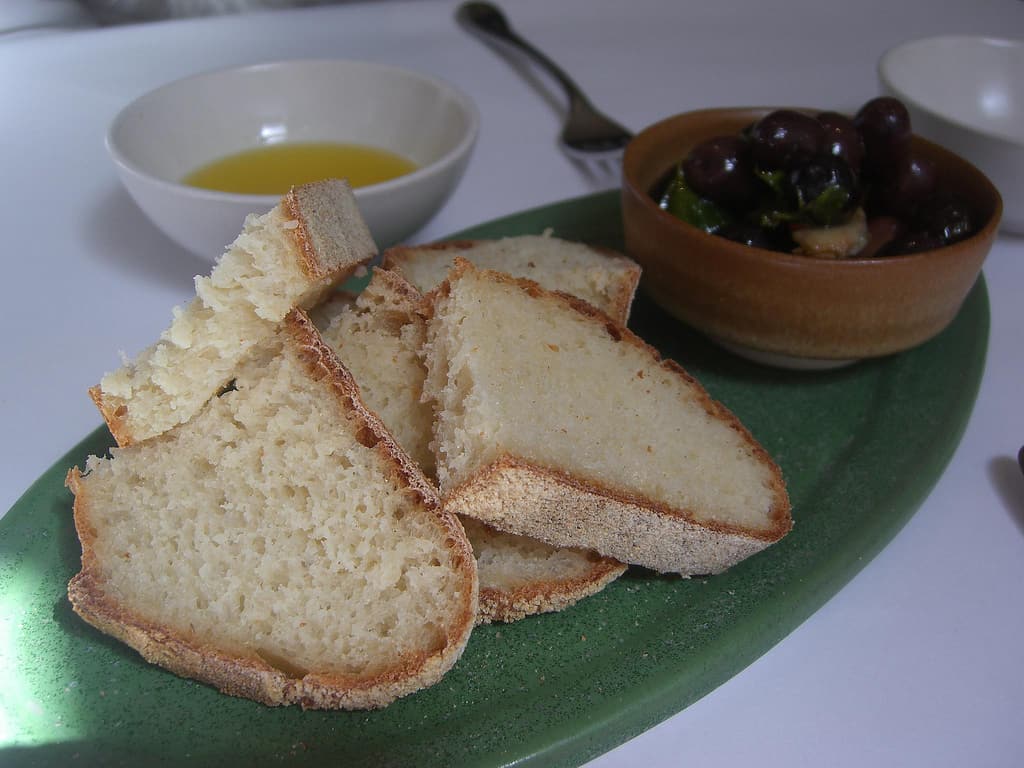 A Greek chef has been awarded the first prize for 2017 by the world renowned Italian guide for olive oil “FLOS OLEI”. The Greek restaurant of “Kapsaliana Village Hotel”, where winner Vasilis Leonidou is head chef, also won the award for best restaurant by “FLOS OLEI”.

The guide, which presents the top producers from over 40 countries worldwide, recognised Leonidou’s contribution to the promotion of the “culture” of extra virgin olive oil. Owner of “Kapsaliana Village Hotel” Myron Toupogiannis stated the award was a special accolade for the hotel and the chef as it recognises their efforts in promoting the olive “culture” throughout the world.

Leonidou said he used different olive oil for each recipe he created. “We use 45 types of olive oils of the highest quality”, Leonidou said. The award ceremony is scheduled to take place in Rome in December.