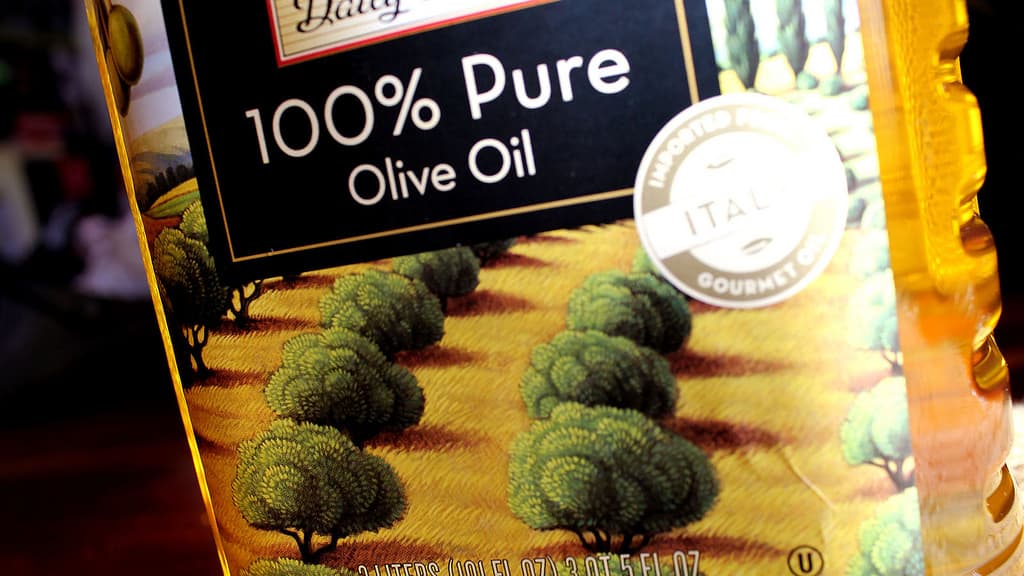 Ask a Spaniard about olive oil in the United States and they will be quick to tell you that the Italian olive oil on U.S. shelves just may be Spanish since much of their product is sold to Italians and bottled under Italian labels. They will also tell you how they admire Italians for their marketing skills and believe that Spain needs to learn from them.

It has been a sort of thorn in their side. Spain is the world’s leading producer of olive oil and out exports Italy on a global level. However, not until now have they been able to surpass their rivals in the United States.

This week, El Economista announced that Spain has finally reached this lofty, once seemingly impossible goal. According to the report, the United States imported 69,608 tons of Spanish olive oil during the first semester — 56.7 percent more than the same time last year and surpassing the Italian total of 65,838 tons.

The United States is a revered market. All Spanish seminars on how to export olive oil are quick to note the continual growth of the U.S. market and its large potential. Data supports the claim. Consumption in the U.S. has increased 250 percent in the last 25 years. And, according to a WorldCity Analysis of the U.S. Census Bureau data, the U.S. imports of olive oil have increased 8 percent during the first seven months of 2016 compared to the same period last year.

Spanish marketing presentations point out that U.S. production will never be able to cover the country´s consumer needs for the product. This is supported by IOC data that estimates around 96 percent of olive oil consumed in the U.S. is imported.

Recognizing the prospects, the Interprofesional del Aceite de Oliva Español has been carrying out targeted marketing strategies for 7 years in the States. The president of the organization, Pedro Barato told El Economista, “Our objective is that the United States continues to grow and we hope that in four or five years it will become our most important market.”

The organization has used olive oil tasting carts around international cities, created original TV advertisements, and have an extensive English website with recipes ranging from meat dishes to desserts. Now they tout the famous tennis player Rafael Nadal in their court.

Positive gains for the semester should be celebrated, however Spain should not call it a win just yet. It is too soon to tell if this will be an ongoing trend of market dominance or if it is just a strong period.

Many smaller producers would make the counterargument that these numbers do not show the increase for their extra virgin olive oil sales, and prices for the value of their products still remain low compared to their Italian counterparts.