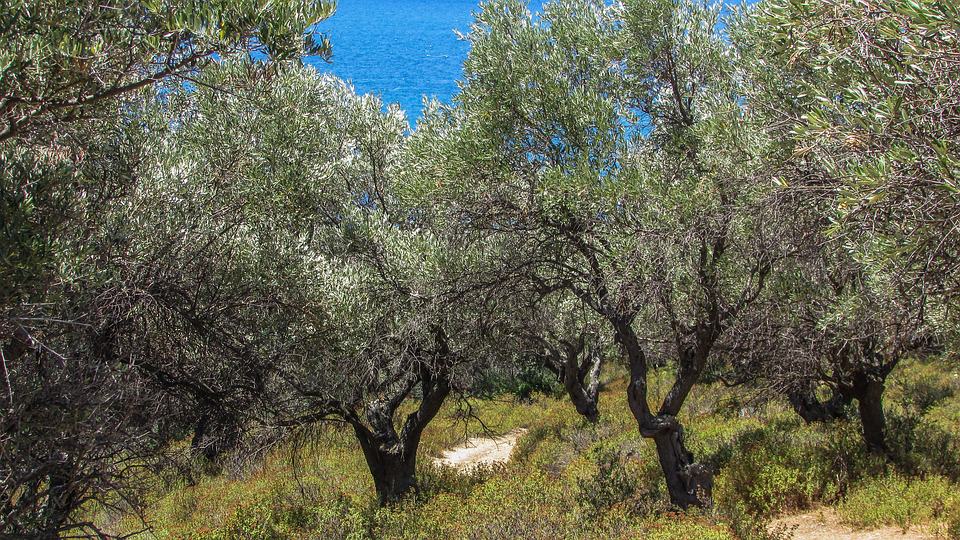 Turkey’s olive oil exports have decreased from 92,000 tons to just 7,000 thousand tons since the 2012/2013 season due to the increase in prices and other factors.

Davut Er, the head of Olive Oil Exporters Union said that Turkey can’t compete in the foreign market with prices that were around 14 YTL per litre ($4.78), compared to 8-9 YTL in Spain, 6 YTL in Egypt and 9 YTL in Greece at the beginning of this season.
Ten of Turkey’s active exporting companies left the market. In one season, exports dropped from 83 percent. Davut Er said that even though the olive oil prices in Turkey have now dropped to 11 YTL, consumption has not increased because the cost of the products on the shelves are higher than people want to pay.

In Balikesir, one of the most important cities involved in the production of olive oil in Turkey, hundreds of tons of olive oil remain in the hands of the producers.

We spoke with Ahmet Sucu, the head of Ozgun Zeytin, the 25-year-old olive oil company of whose olive oil was chosen among the top 35 oils by Feinschmecker. Sucu complained that Turkey’s production costs are considerably higher than foreign production costs, hence the price of Turkish olive oil is accordingly higher and Turkey can’t compete in the foreign market.

Sucu noted that the problems in the olive oil industry in Turkey is not a recent problem, and it happens every few years. Turkey can only compete efficiently in the markets when the yield of European producers drops. He also complained about the lack of “a proper olive oil agenda in Turkey,” that there is no stable production of olive oil, resulting in a significantly different yield each year.

Sucu agreed that Turkey’s production costs are higher due to the difference in terrain conditions, harvesting circumstances, higher labor cost and the cost of harvest machines. The high prices also affect the domestic market of Turkey as consumers tend to buy cheaper oils instead of olive oil. When the prices were reduced this year, consumers had already switched to buying products other than olive oil and the reduction in prices were not enough to return past consumers to using olive oil again.

In Europe, Sucu said, farmers are paid €1.30 per kg of olive oil they sell, where in Turkey this number is 0.80 YTL, or about €0.24. He added that in order to improve the olive oil industry in Turkey, the production costs need to be reduced which can only be done through the implementation of mechanical agriculture systems.

There are only 6 or 7 harvesting machines used in the Ayvalik region of Balikesir, which is one of the bigger olive oil production sites in Turkey. He guessed that there are probably not even 50 machines of this kind in total throughout all of Turkey.

Producers also complain of fake products and adulteration in the olive oil industry as the Ministry of Food, Agriculture and Livestock announced on September 1 the names of more than 30 companies involved in fraud. Producers complain that fines are not enough disincentive: the fake producers can get away with paying a mere 9,700 YTL ($3,309) penalty.