Home > WORLD > Could Drones Be the Next Big Thing for the Australian Olive Industry?
BUSINESS

Could Drones Be the Next Big Thing for the Australian Olive Industry? 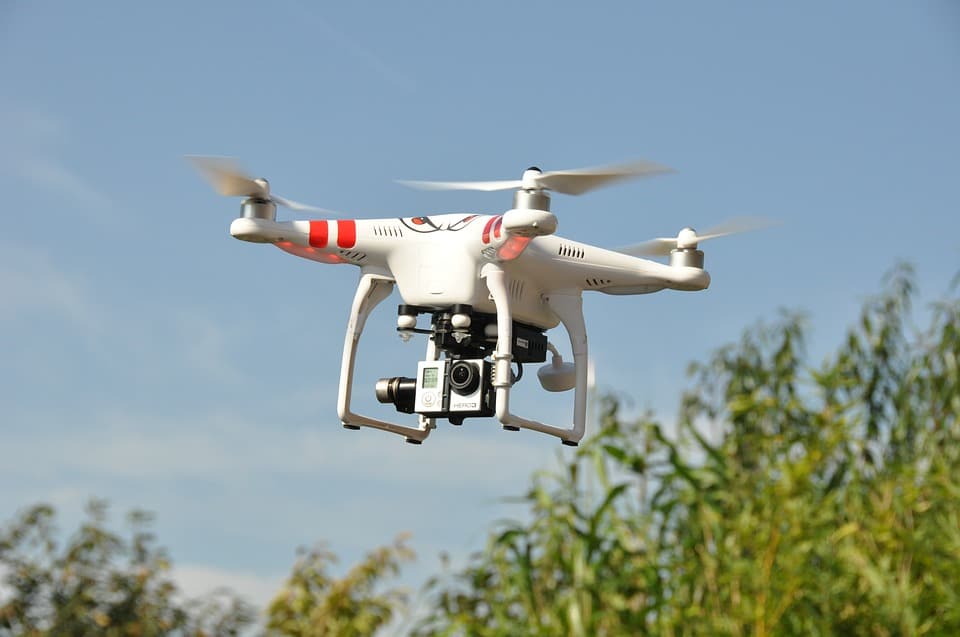 With legislation making drone ownership easier and more affordable, many farmers are could find a more effective means of crop monitoring and maintenance.

In the increasingly unstable world of farming, everything from volatile weather conditions, to pests and disease, to rising operational costs pose a threat to crops and livestock. Time is of the essence when it comes to dealing with and eradicating many of these problems before they spread or worsen.

Many Australian farmers are turning to agricultural drones as a cost and time effective means of keeping tabs on their herds and fields — and olive farmers are no different.

The agricultural drone market might be relatively unheard of, but seeing that it’s quadrupled in value since 2012, that’s likely to change very soon. Experts are saying that the market (valued at $673 million in 2015) will exceed $2.9 billion in the next four years.

Technology once used by the military has found its home in agricultural drones, or UAVs (Unmanned Aerial Vehicles), allowing farmers to better plan their planting and crop rotation strategies by providing a day-to-day progress report on their fields and soil, as well as their irrigation and even any pest infestations.

Using advanced sensors and imaging capabilities to take aerial images, agricultural drones can provide an early detection with multispectral imagery that detects signs of sickness in plants that are not visible to the naked eye.

Many drones can be programmed to take a particular flight path without having to be steered or directed via remote control. The fact that it does all this at a fraction of the price of hiring a manned helicopter or light airplane is another factor adding to its appeal.

Drones are operated on autopilot and use GPS to orient themselves in the air and are equipped with Near Infrared Cameras which take images by directing a wavelength of light to a plant. This, in turn, reflects a certain amount of light back based on the health of the plant.

It’s all part of the growing trend of the local and international farming community turning to data-driven, precision agriculture to minimize losses and maximize gains.

Initial research into using agricultural drones in olive farms has already proved successful in Spain. The ImaPing Research Group and researchers from the Institute for Sustainable Agriculture from Cordoba (part of the Spanish National Research Council – or Consejo Superior de Investigaciones Científicas) revealed that they were able to use drones to log detailed information on the size and development of each tree in a sample olive grove, as well as gather information on the geospatial relationships of the olive trees to properties of the soil in the area and the presence of weeds.

The number of farmers using agricultural is set to increase this year, with the Australian Civil Aviation Authority (CASA) making the process of operating a drone for commercial purposes easier than ever by relaxing legislation in September 2016.

Those who intend on using a drone weighing less than about 4.5 pounds for commercial purposes now only need notify CASA of their intentions and ensure they meet the outlined standard of operations, which include only flying the drone during the day and not operating more than one at a time.